Introduction To The Area 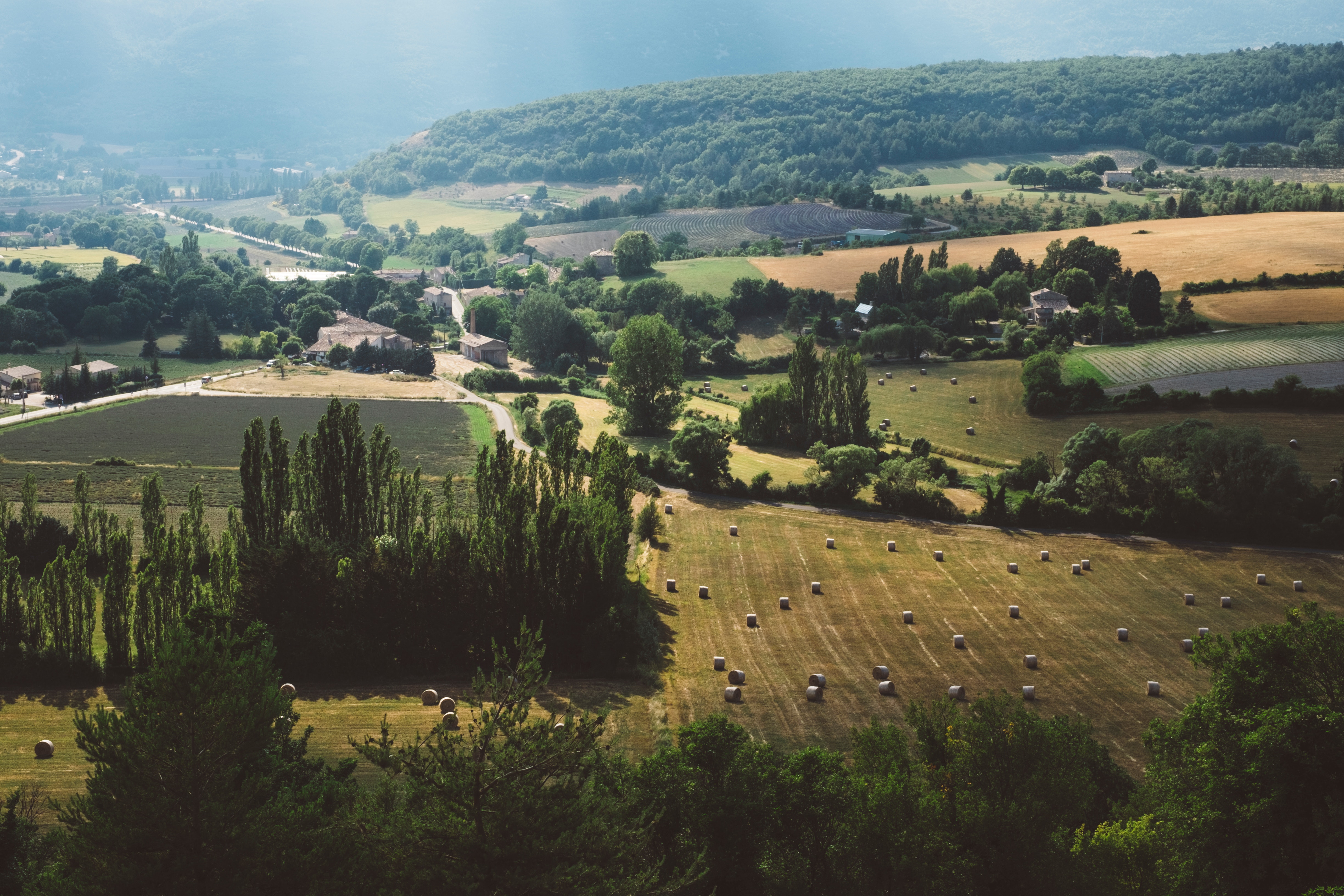 As one of the longest established estate agents in Newport and the UK, Davies, White & Perry provides a comprehensive and high quality service using over 210 years’ experience and extensive local knowledge, whilst upholding the values of our family business.

Newport and Shifnal are both located in Shropshire, which is considered by many as one of the most beautiful and unspoilt parts of Britain and is an area rich in history.

Newport began as a Norman settlement with an important inland fishing industry, signs of which are still evident in the towns three fishes insignia and at the church of St Nicholas, the patron saint of fishermen. In return for its charter first granted by Henry I, the town provided fish to the royal court whenever it was in the area. The town also served as a resting place for travellers and as a market centre for the rich agricultural surroundings. In 1665 a fire destroyed much of the original medieval architecture and at the time damage was estimated at £30,000. For generations the population of Newport lingered around 3,000 until the 1960’s when cheap motoring and new motorways saw the population treble and is no over 10,000. Reflecting Newports rich agricultural history the close by Harper Adams University College first opened its doors in 1901 and is now regarded as one of the best agricultural colleges in the country.

Shifnal, once known as Idsall, a name the local secondary school has retained, is believed to have begun as an Anglian settlement. In 1591 a fire destroyed many, if not all, of the buildings east of the stream that runs through the town and which is a tributary to the River Worfe. Following the fire Elizabeth I sent money to help with the rebuilding of the town. The town is in close proximity to Watling Street and was subject to much prosperity in the Georgian period providing respite for travellers with three coaching inns, one of which (The Unicorn) still exists as a public house by the name of Naughty Nells. The building itself is also believed to be the inspiration behind Charles Dickens novel, The Old Curiosity Shop, on one of his many visits to the town. A railway linking the town to larger urban centers was constructed in the 1840s and remains a useful link to larger urban areas.

Ironbridge is where the modern era as we know it began. The birthplace of the Industrial Revolution it is where Abraham Derby first used coke in the production of cast-iron in 1709 and as the name suggests, is the site of the first iron bridge in the world – the whole area flanking the Severn Gorge is now designated as a World Heritage Site.

Shrewsbury, a short journey from Newport & Shifnal, is a medieval town and the birthplace of Charles Darwin, the naturalist who developed the theory of evolution. A few miles North of the town is the site of the battle of Shrewsbury which took place in 1403. Today Shrewsbury is known for its many cobblestone streets, historical architecture and bustling market town environment.

Ludlow is considered to be one of the most attractive country towns in England. It is steeped in history, with its castle, built by Edward I, on the fringe of the town and flanked by a meandering river.

Shropshire people have a very close affinity with The Wrekin. They have a saying – “All friends around The Wrekin.” It is designated as a mountain, being just over 1,300 feet in height and is the second to last westerly point of pre-Cambrian rock.

The Severn Valley Railway is nationally renowned, with its base in Bridgnorth and travelling into Kidderminster, the steam trains travel through some of the finest countryside in England.

Both Newport and Shifnal are blessed with very good amenities with shops and services aimed to satisfy locals and visitors alike and the schools in both towns rank amongst the highest in the country. Although this is a rural county with all the benefits of good clean country living, access is extremely easy via rail or motorway networks to larger centers such as Chester, Stafford, Birmingham and Wolverhampton. This rural part of the country offers traditional value and good service.